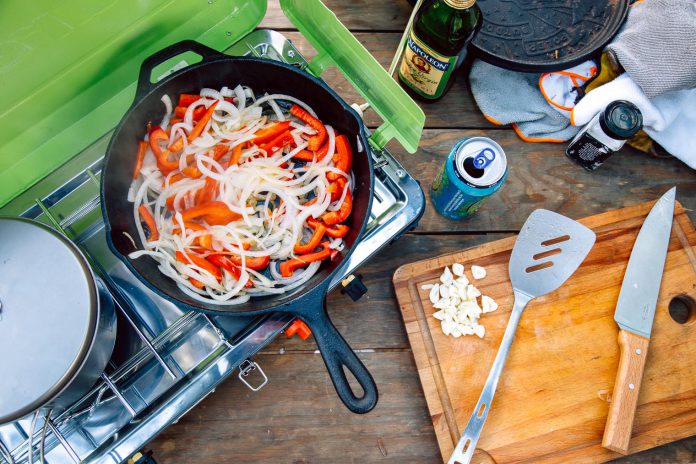 While we were kids, my brother and I, had the opportunity of traveling around the countryside with our father and explore everything our home country had to offer to the three musketeers, which was our code name. Unfortunately, in most of these trips, our mother was left behind as she had to work and we were given the chance to spend time with our father who as a nature lover took as almost anywhere our car and feet could lead us.

These trips were our time together with our beloved father, who while we were young did everything in his power to spend as much time with us as possible. If time was not the issue back then, we tried to keep the budget under logical limits, so all these trips were made with our car that was carrying on its roof our specially designed and hand-made (by my father) tend.

During those camping times and since our mother was not nearby to feed us, our father was apart from the designated driver and the leader of our group, also the cook that served us some of the best meals we have ever tasted; probably because we were really hungry by the time we eat. 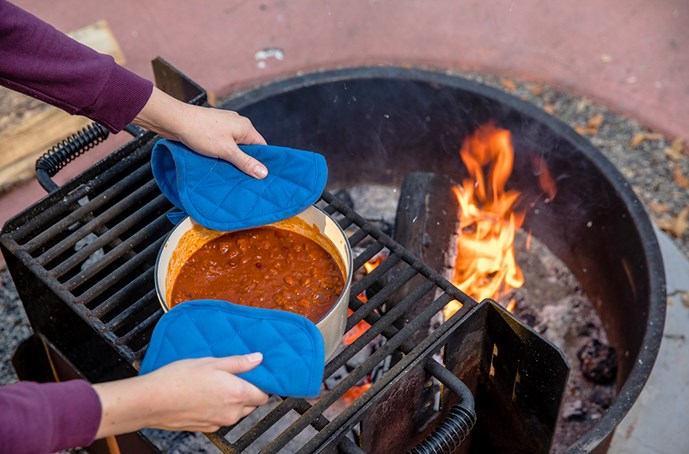 The truth is that I still remember the taste of his pasta and if I could go back in time, I would love to experience again the thrill of singing with my brother while our dad was smiling cooking his amazing pasta on our carry on kitchen supplies.

Other campers tend to agree with my remark as they support that camping cooking can be some of the best cooking there is. Close to the environment and while being able to smell all that wonderful tasty food coming out of the fire, many agree that there is nothing better. If you are a beginner in camping, you should know that there are several different methods that can be used when cooking while camping, like wood fires, camp charcoal, stoves, foil cooking and more.

The type of cooking method is directly related to the food you will decide to make and how you like it cooked sometimes decides what method you should be using. But then again there are several camping cooking tips to consider before cooking and camping out.

Consider freezing the meat for instance. Freezing it ahead of time can keep the meat fresh and other foods cool as well. My father used to be proactive like that and plan ahead of time. He also used plastic bags or containers to keep measured portions of the food that was about to consume, safely contained.

I think it is also best if you want to avoid food from sticking to the pans to apply oil on the grill. Finally, put matches somewhere safe to keep them dry as many camping cookbook recipes require the use of natural fire and there is no better way to start a fire than with matches. You can also keep your drinks in a separate cooler from food as it can help keep foods colder longer avoiding any kind of spoilage. Finally, a great tip is to keep water bottles when they are empty because they can become great camping cooking containers to put the salad dressing, oils, or any other liquid substance.