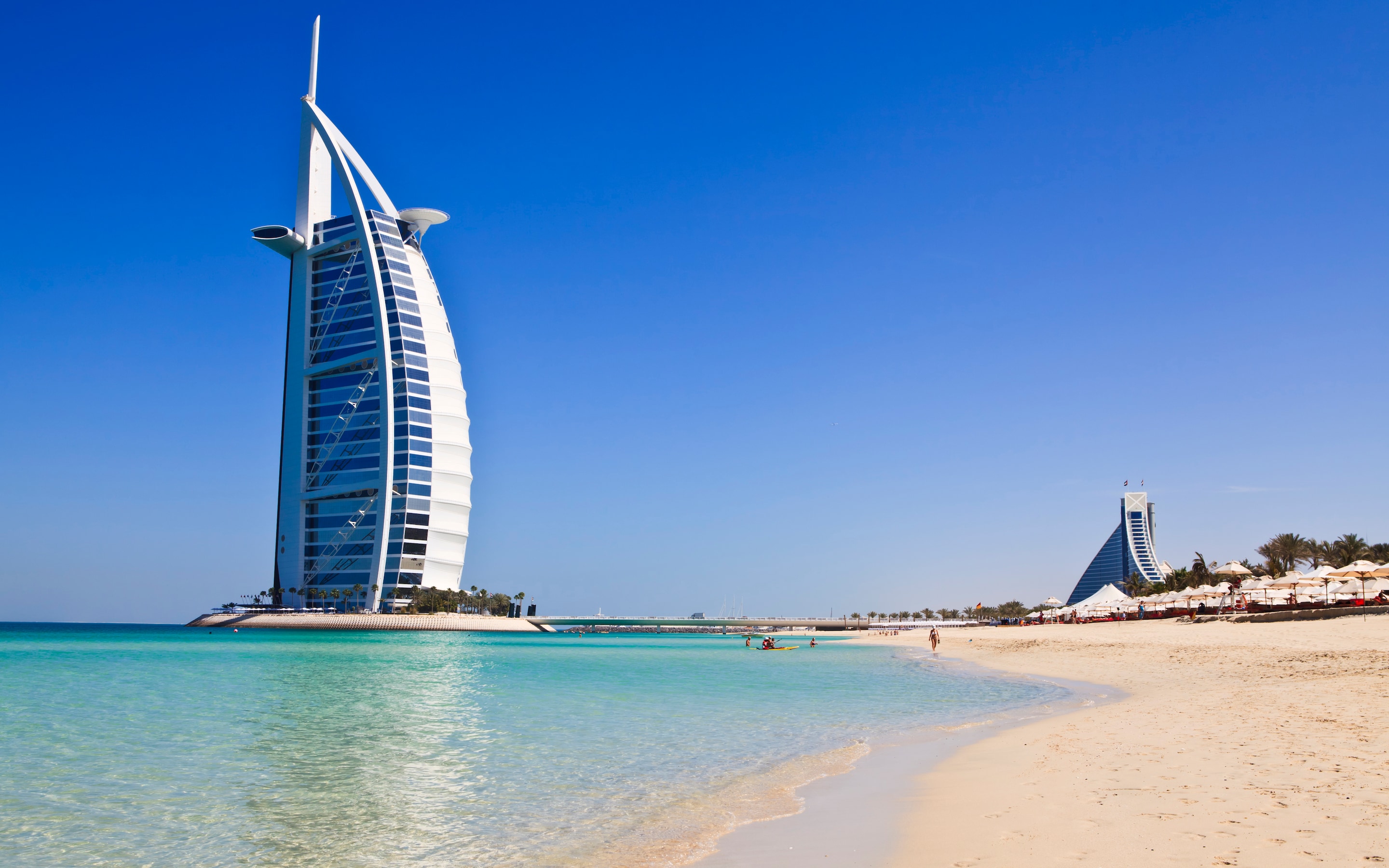 Dubai – the most flamboyant spot in the Middle East! It wasn’t long back when Dubai rose from sands to be the most glittering and fascinating materialistic giant. A place where opulence flows, Dubai is virtually an island of pleasures surrounded by real azure waters. A fascinating shopping destination, Dubai is the epicenter of the shopping mania that grips the world as the country hosts the largest Shopping Festival in the world. Turning fantasy into reality, the city is seeing the rising of the biggest and the best malls, hotels, and buildings in the world. 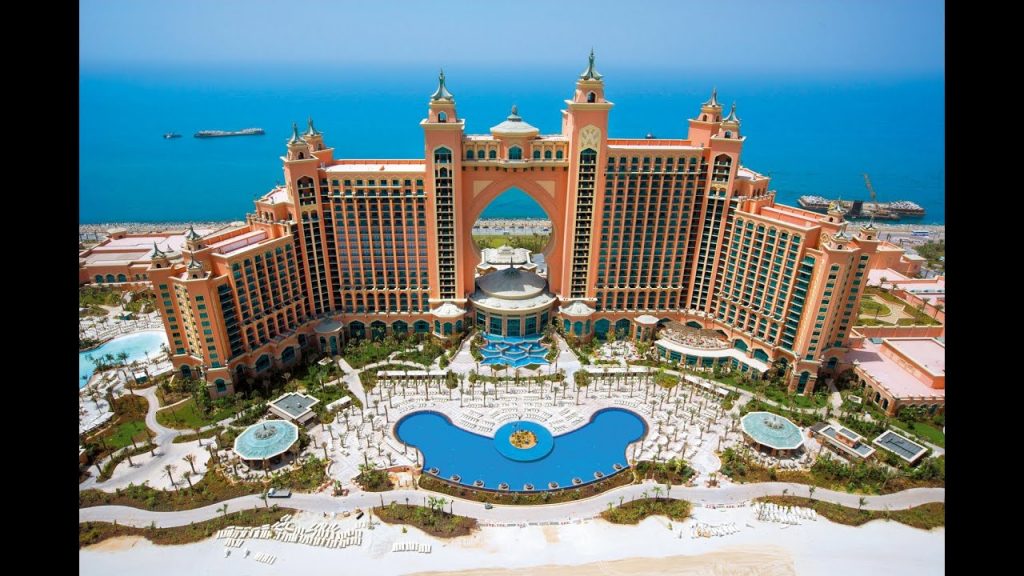 The second-largest emirate in the United Arab Emirates, Dubai has a stunning landscape too. Golden coastal strips surrounded by turquoise waters are a treat to the eyes. Having a sunny climate throughout, Dubai is always welcoming to tourists. Mostly a desert state, the place is home to vast expanses of sands and dunes. The high-rising metropolis and its unending fashion, however, form an oasis here. A small fishing settlement initially, Dubai rose to prominence under the Maktoum family who still rule the Emirate. Locals swear that the pace at which the place is developing, it would probably be beyond recognition even within a year.

Now, taken over completely by glitz, glamour and extreme opulence, Dubai is known to the world to be a scintillating gem in the Middle East. The only seven-star hotel in the world, Burj Al Arab is a jewel in the crown. Flamboyance and lavishness know no end here. Expect the world’s largest hotel in Dubai too, and it is sure not a distant dream. Competing with itself, Dubai is soon going to have one of the biggest malls in the world and also the largest entertainment complex in the world with a huge number of theme parks.

One of the major tourists draws in Dubai is its Palm Jumeira Island. A man-made wonder, it is an artificial island created using land reclamation. Designed in the shape of a palm, it is a self-declared wonder of the world. Promising the finest of boutique hotels, beachfront apartments, restaurants, cafes and a world of entertainment, it is the most promising tourist destination. What’s more, to come is even more fascinating. Expect an island even bigger than Palm Jumeira and a Mall that would be larger than the largest Mall outside North America. Not forgetting to mention the upcoming, largest hotel in the world.

Flooded by unbeatable malls and the most intriguing of shopping avenues, Dubai has an array of shopping options. This mania gets on to its fullest of forms when the Shopping Festival is held here. Captivating every shopper’s fantasy, the festival celebrates the spirit of shopping. Getting the best from all over the world, expect the best of brands and the best of names here. And it is not just about shopping; a world even in itself, Dubai Shopping Festival offers some cool entertainment options too.

If an overdose of glitz and glamour is taking on you, there is another, totally different kind of a Dubai too. Get into the interiors to witness a face that is lesser known to the outer world. Unlike its pretentious twin, this part of Dubai believes in living its traditions. Here, the locals enjoy their songs, dances, and traditions. Experience culture in Karama or Satwa enjoy Bastakia, everything here is traditional and charming. One would be amazed to see the creek here dotted not by luxury cruises, but by traditional wooden boats. One can have a penchant for the more modern and charming.

Striving hard to be the most preferred tourist destination, Dubai takes good care that it has everything to fascinate a tourist and to keep him coming every time. A legend in itself, the place is extremely luxuriant, can be better explained as a fantasy given form. Everything about the city would stun you with its luxury and extreme opulence. Plan a trip to this side of the globe to experience a fantasy.