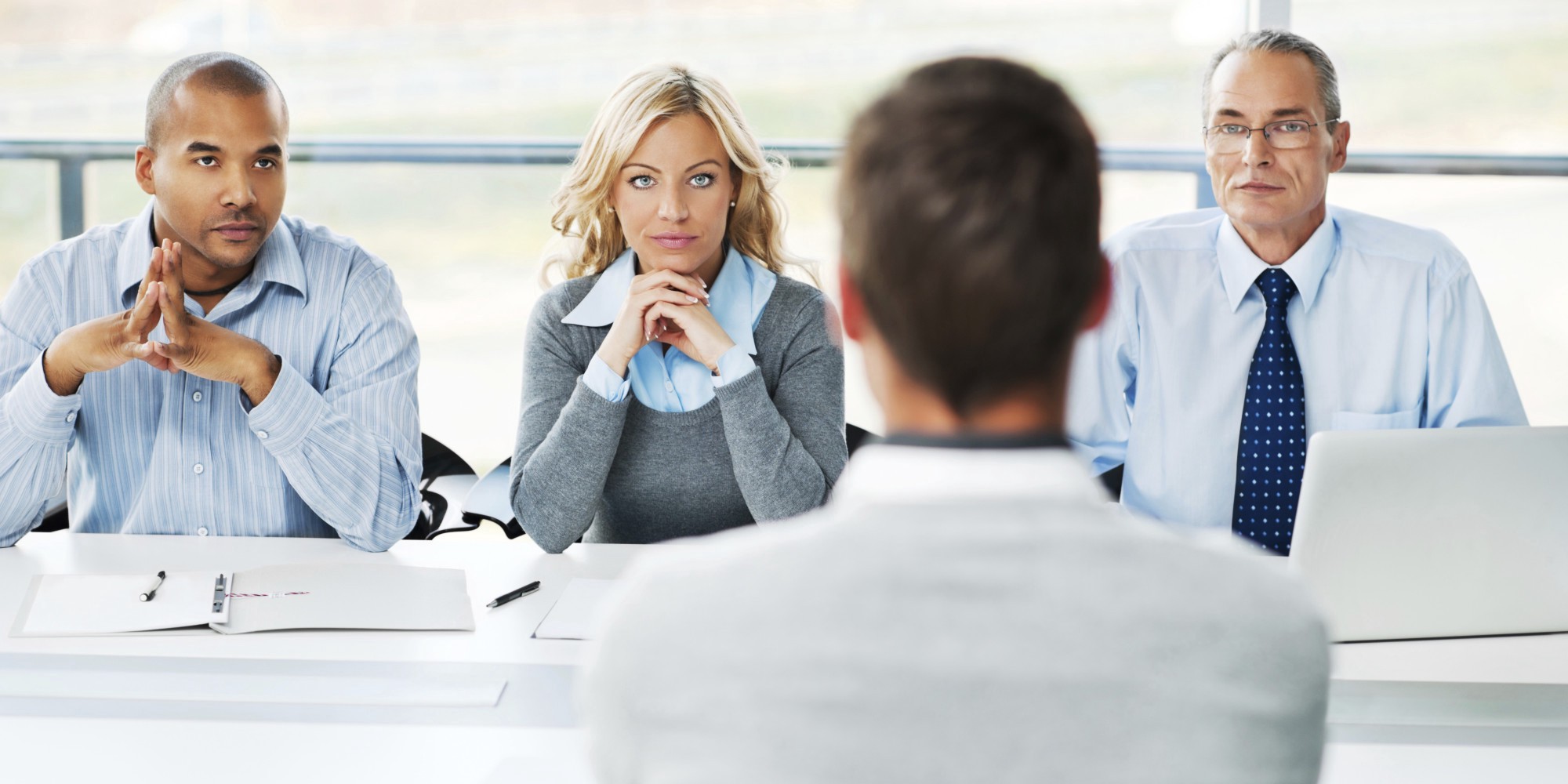 A recruitment consultant and candidate sit on comfortable sofas in an office. The consultant refers to a series of notes he has made from the candidate’s CV and says: ‘I see that you have had experience with XYZ technology, but I’m not clear what your responsibility was for the project that your company was running. Can you tell me a little more?

A line manager enters a syndicate room in a management training centre, briefly greets an interviewee and enters into a series of questions from a prepared list, covering the competencies of staff development, strategic planning and orientation to change. Occasionally she asks to follow – up questions and probes. She makes notes continuously throughout the discussion. 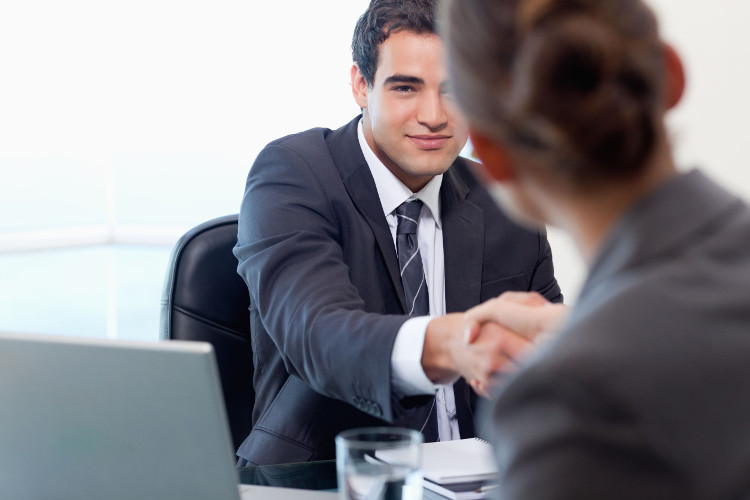 An HR Manager picks up the telephone and explains to the person at the other end that he is working with a prepared interview and would like to record his responses. After agreement the interview proceeds. Occasionally the interviewee asks for clarification, to be told gently: ‘However you would like to respond is OK.’ An outplacement counsellor sits and listens while the man before him enters into a diatribe about the organization that has just decided to make him redundant. After a while, the counsellor says: ‘Your feelings are quite natural and understandable. What we should be working with among other things is helping you to set them in context and so use the energy that you are showing now in relation to your future job search.’ He does not intend to take the discussion very much further on that occasion.

A financial consultant explains to a couple in their living room that if she is to advise them professionally she must explore a number of aspects of their background situation and establish their needs. They nod in agreement but at the end of the session, she will ask them to sign a form indicating that they have actually understood her role and agree to her advising them.

A group of seven people assemble behind a green-baize-covered table. Five of them, including the chair of the meeting, are elected council representatives with the others being council officers, the director involved and a personnel manager. In an adjacent room, a candidate waits knowing that she is the first of three people to be seen that morning. She is invited in, motioned to a chair and the questions begin. A patient enters a GP’s surgery. He looks up: ‘Good morning, Mrs X. How are you today He has already noted the reddening mark under the patient’s left eye and wonders if this will even be mentioned by her and if so if it will be dismissed as ‘I walked into a door’ and how far he will get in explaining that the ‘something’ she needs for her nerves is to be as far away as possible from her violent husband.

These, then, form some of the range of interviews experienced variously and commonly in the course of working and everyday existence. Questions, answers and listening are common. They vary in the degree of pre-planning and structure. They are also differentiated one from another in the general form that they will take, the expectations of the parties involved and the skill level of both sides. They are all recognizable as types of interview and as such are themselves only distinguishable by a series of slow degrees from other forms of interaction involving speech. The ‘Can I help you, ‘What size do you take and ‘Can you wait a week for the alteration are questions familiar to anyone shopping for a garment.

‘Why are your grades so poor and ‘Would you do better with another French teacher are examples relating to a parent interviewing a child on her school report. These shade into the even less structured ‘Where have you been from the parent, which may signal the start of a lecture, or another ‘Can I help you, this time from an employee, slightly suspicious of the stranger wandering the office corridor. We ask questions, that is, we interview, to find out about other people, their attitudes, behaviours and skills, or to tap into the information they possess. We believe that what people say tells us a lot, an idea neatly encapsulated by Gilbert Wrenn writing in 1949. He said: ‘Language is the expression of human personality in words.

Thus the interview as such is perhaps just a specialized form of what humans spend large proportions of their time doing, i.e. talking to one another by means of questions and answers. Although specialized, interviews are common. They are themselves a sufficiently significant part of human interaction that interviewing skills may be regarded as a set of fundamental life skills, practised with varying degrees of effectiveness but found at every turn.