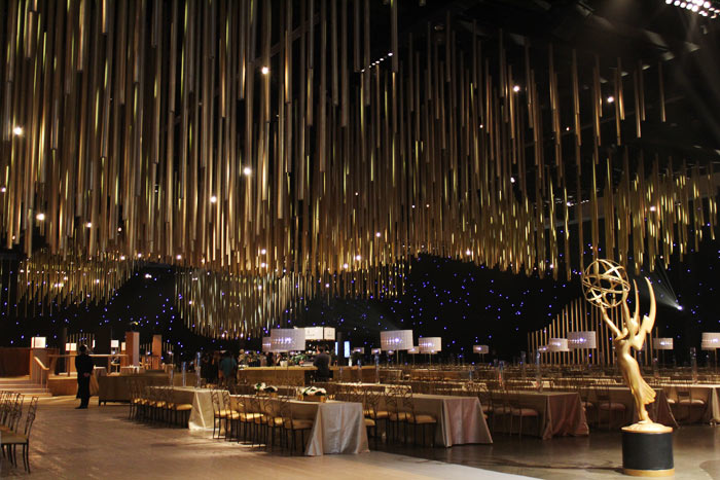 The 61st Primetime Emmys will air CBS on Dish Network, and there has been a brewing issue. I posted a blog earlier today about The Academy of Television Arts and Sciences’ controversial decision to cut eight writing, performing, producing and directing awards from the Emmy showcase. Those who would be affected by the omission were […]