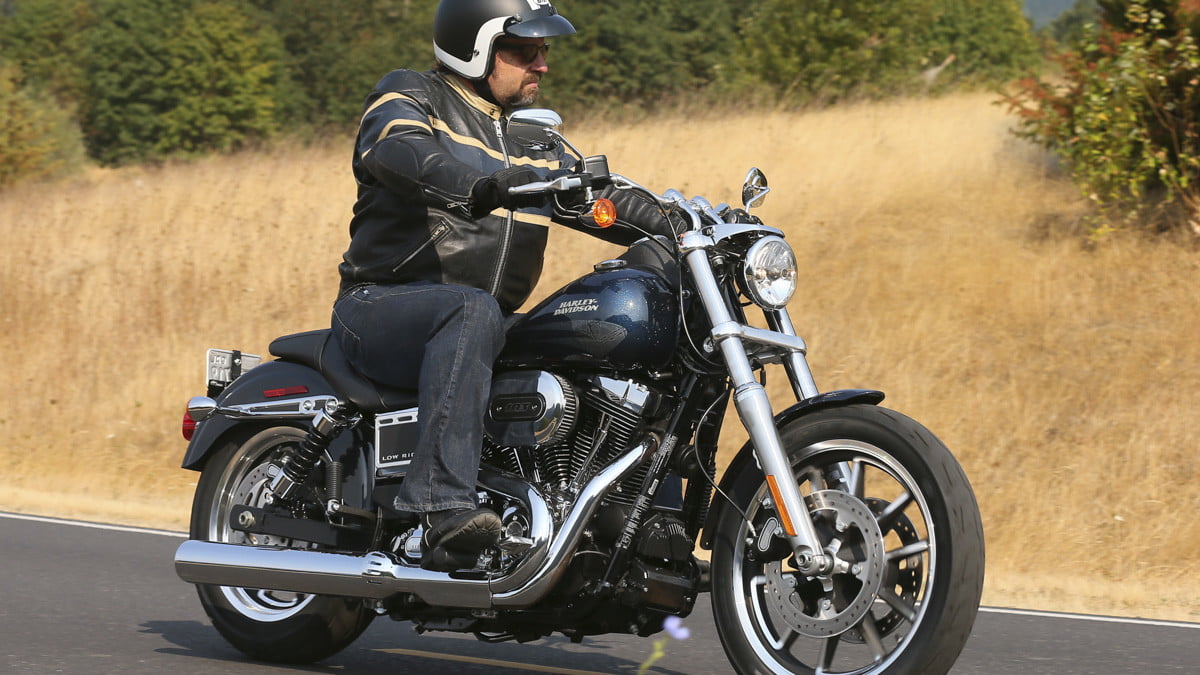 While automatic transmission can do wonders for a four-wheel drive, don’t ever think that riding a motorcycle is just as easy. Getting from point A to B requires more than just firing up the engine and setting it to drive. When riding a motorcycle, you have to embrace the adventure that goes with maneuvering a two-wheel drive. Remember that a motorcycle actually weighs just a few more pounds than you, and is able to control it, you have to be “one with it.” Any shift in movement and body weight would result in instant swerves and turns. 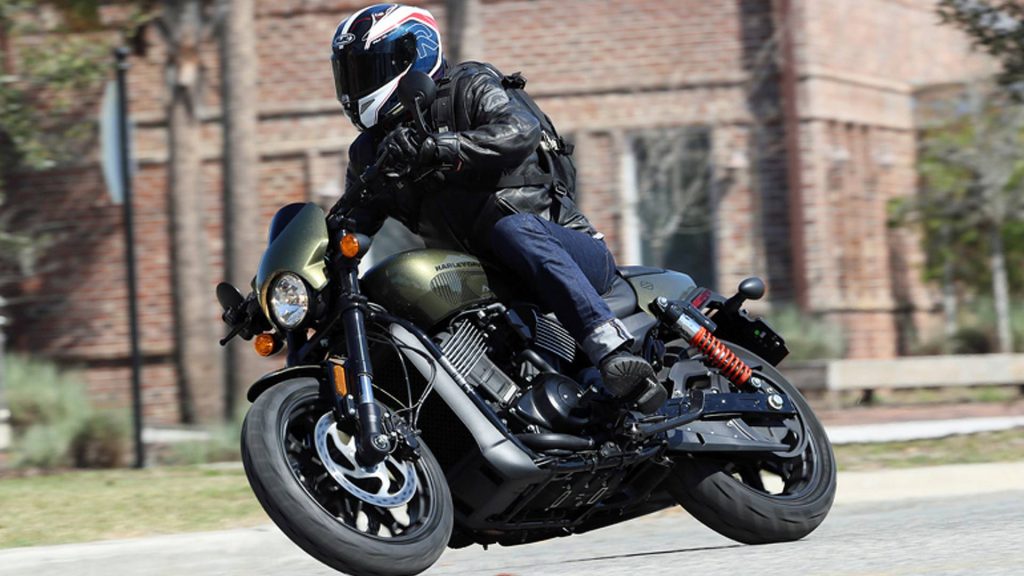 Perhaps for a lot of people, riding a motorcycle is most appealing because of its thrill, with the wind blowing past your face and your feet mere inches from the ground. Add to that the benefits of fuel efficiency as well as speed and power that only a motorcycle can offer. For a real motorcycle rider, however, it’s also about accepting all the risks that come with balancing a two-wheel drive and taking on the responsibility for a safe journey.

Much has been said about motorcycle riders and what it takes to be a good one, but little do some people know that behind a good motorcycle rider is a high-performance vehicle such as a Harley Davidson motorcycle.

Investing in a Harley

Harley Davidson motorcycles have been around for more than a hundred years. Apparently, what started out as a dream for creating the first-ever motorized bicycle has become one of the most influential names in the world of two-wheel drives. Thanks to Arthur Davidson and William Harley, the world has come to know a motorcycle brand that etched its legacy based on engine performance, handling, speed and power, and its classic look. It also doesn’t hurt that Harleys are seen in many films that involve fearless riders and crazy stunts. Another good reason for keeping a Harley Davidson motorcycle is that it is one of the only two motorcycle manufacturers in America to have survived the Great Depression.

Top reasons for investing in a Harley could also be one of these:

*Flying high with a classic ride

The name itself is recognized as a seal of quality and high performance. Though modern brands have lured many motorcycle riders to pick their own style and performance-driven two-wheel vehicles, you could say that Harleys are bound to stay. There are BMWs that are built for high performance for almost any road condition. The same may be true for Japanese brands such as Yamaha, Kawasaki, and Honda. But surely, owners of any Harley Davidson would say that nothing beats the original and the leader in motorcycle engine evolution for more than a hundred years. When you say Harley Davidson, what comes to mind is versatility, quality, and speed.

* Picking a Harley that suits your style

For any type of road condition, may it be a rough road or smooth pavement, on terrains or highways, you surely can find one that matches your riding style and capacity. Currently, there are CVOs (custom vehicle operations), Dynas, Softails, and VRSC models to choose from. Owners of Harley Davidson motorcycles would also have to say that it this brand is best for touring and roughing it out on the road.

Not just any motorcycle rider

Whether for street or race riding, any motorcycle rider has to be mentally alert and physically prepared for what could be an intense ride. As they say, riding a motorcycle is 90% mental preparation. This means that much thought is given to every swerve and turn you take. Many Harley Davidson riders are also known for their classic sense of style that goes with their choice of jackets, helmets, and other original Harley Davidson accessories and merchandise to accentuate their riding style.